In 43 days, free subscribers will no longer receive The Column’s update 3x/week. Be sure to read the full announcement and secure your 20% off before September 1st.

Good morning. All of these battery materials sites are just the first to come to North America. Unless combustion engines make the greatest comeback of all time we're going to see a lot more in the future.

The context you need:
In case you haven't caught on, the battery materials supply chain in North America is quickly taking shape. There's a lot of pressure to produce the raw materials for electric vehicles (EVs) domestically, so bit by bit chemical companies are announcing plans to build plants. BASF's upcoming plant in Quebec, Canada, Albemarle's intention to produce lithium compounds in the US Southeast, and Tesla's rumored plans to make lithium hydroxide in Austin, Texas are the first to come to mind.

Okay, so what's the deal here?
You can think of Umicore as an ex-mining company with a lot of intellectual property related to processing metals. Their intent to enter the battery material space became clear after they reached an agreement with BASF to do some patent sharing. And while it's not spelled out anywhere, it seems like today's announcement is a product of that agreement.

Bigger picture:
PCAMs (nickel, cobalt, or manganese-based metal oxide powders) and CAMs (made from PCAMs and lithium compounds) are what companies like Tesla, Panasonic, and LG Chem use to make cathodes. Cathodes are just one piece of the battery puzzle—feedstock capacities for anode, separator, and electrolyte materials need to be built out as well. Expect to continue to see announcements in this space.

What's going on here?
Pretty much all of the world's formaldehyde is made by reacting methanol with oxygen in the presence of a catalyst. That's what Hexion has always done at this site, and it's what they are doing in this case as well. The only difference here is that Hexion's feedstock is bio-based instead of natual-gas-based methanol. They shed any light on where that bio-based methanol is coming from, but you can assume it's someone like Methanex choosing to blend RNG with regular natural gas and selling bio-based methanol on a mass balance basis.

Okay, so why formaldehyde?
One of formaldehyde's largest end markets is in the production of methylene diphenyl diisocyanate (MDI). MDI is made by reacting aniline with formaldehyde and phosgene. Since we talked about MDI on Monday it should be fresh on your mind—but in case it's not, just remember that this stuff is mainly used to make rigid polyurethanes.

Connecting the dots:
Hexion mentioned that their bio-based formaldehyde will be sold "through a pipeline" and "to a key customer". A quick look at a map makes it pretty obvious that that customer is Covestro, which adds up well since the company has been working on bio-based MDI for quite some time (by tackling the aniline part of the picture). If Covestro is successful we'll know about it pretty soon.

Today's MOTD is worth your attention, it's butanol.

Butanol is one of those molecules with many cousins (read about its important isomers here), but we're going to focus on the n-butanol pictured above. The world produces and consumes about 4 million tons of this molecule each year.

Prior to the 1950s, the Weizmann Organism was responsible for the industrial production of butanol (via fermentation). After we found that the oxo reaction of propylene could produce butanol from petroleum sources that fermentation route was phased out.

About (40%) of the molecule is used to produce butyl acrylates (which become paints & coatings) and the rest becomes butyl acetate (a synthetic fruit flavoring), glycol ethers, or is used as a direct solvent. If you're dying for more detail check this out.

The main companies producing all this n-butanol are BASF, Dow Chemical, OQ, and quite a few others. 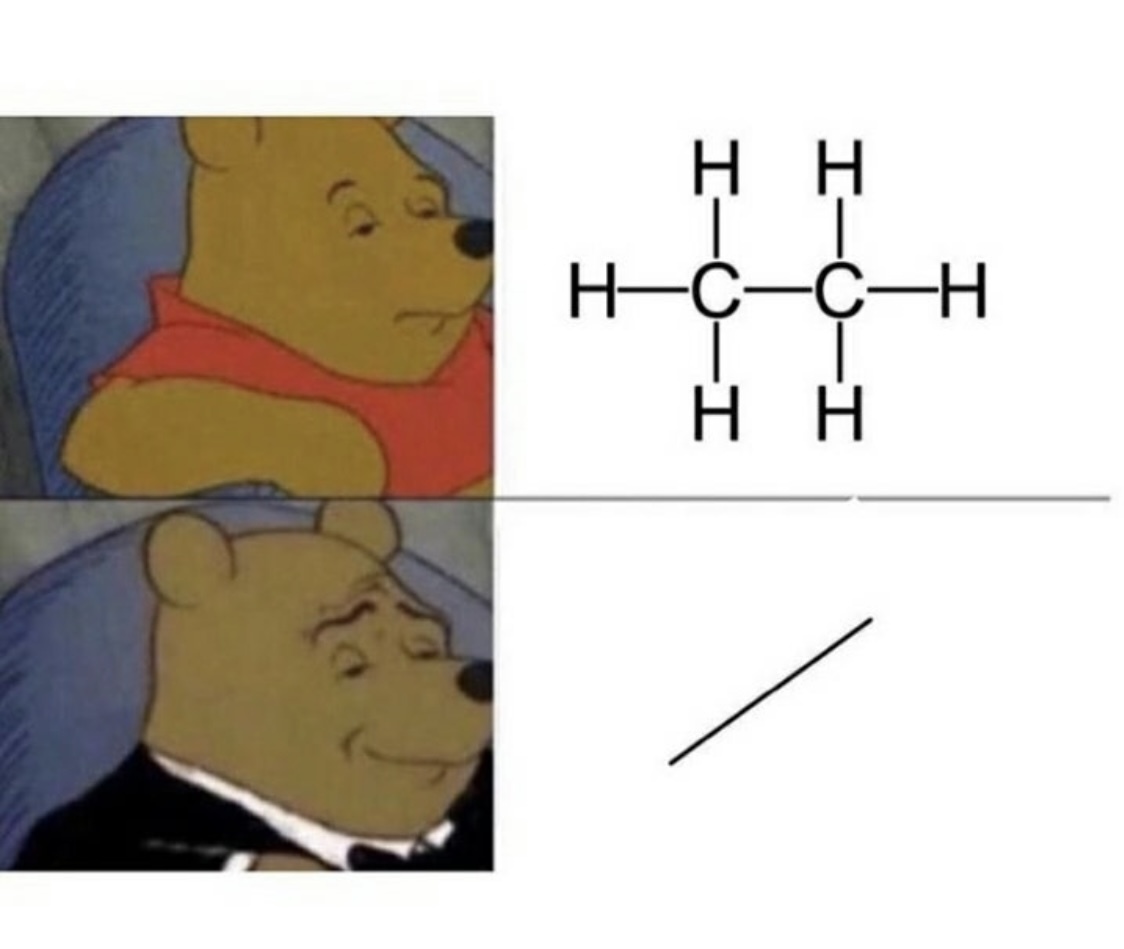