🏭 All kinds of MDI

Good morning. If you're not super familiar with MDI, today's first story is a pretty good primer on how it all goes down.

What are they splitting?
MDI is made by reacting aniline (which comes from benzene, from refineries or from steam cracking naphtha) with formaldehyde (which comes from methanol, from natural gas). That reaction produces a mixture of a bunch of different isomers that we call crude MDI. The mixture is mostly 2,2'-MDI, 2,4'-MDI, and 4,4'-MDI, but there are some other isomers and oligo-cyanates in there too. Huntsman's new MDI splitter basically separates all of them into three different groups—polymeric MDI, pure 4,4'-MDI, and the rest.

Okay, so what's the plan?
Huntsman's new MDI splitter separates those molecules into three groups—polymeric MDI, pure 4,4'-MDI, and the leftovers. Each of those products are more valuable than the crude mixture they were part of beforehand because higher-purity grades are demanded by higher-value applications. For example, spray foam manufacturers may be able to tolerate impure MDI, but maybe those polyurethane dispersions we talked about last week don't have the same tolerance (not saying that's true, but that's the idea).

Zooming out:
When you hear about MDI, you should immediately think "rigid polyurethanes" because that's where most of this stuff goes (about 80%). The next thing you need to think about is that the ideal feedstock for high-quality rigid polyurethanes is 100% pure 4,4'-MDI, not a mixture of isomers. There's definitely a company out there who wishes that reacting aniline and formaldehyde made strictly 4,4'-MDI instead of the isomeric mixture. It's similar to the co-product problem we run into when making propylene oxide.

BASF is getting into plastic oil cleaning
German chemical giant, BASF, has introduced a new line of catalysts and adsorbents fit for purifying pyrolysis oil from mixed plastic waste.

Some context:
There are a bunch of different start-ups, like Plastic Energy, and a bunch of different large corporations, like LyondellBasell, who are developing the means to recycle the plastic waste that mechanical recyclers can't process. There are a bunch of ways of going about it, but one method, called pyrolysis, seems to be gaining some traction. That's primarily because pyrolysis isn't a brand new technology (it's just a brand new application), it doesn't require a ton of manual plastic sorting prior to depolymerization, and the product can be used by existing assets (steam crackers) to make monomers (like ethylene and propylene).

Spelling it out:
Just because that sorting isn't required pre-pyrolysis doesn't mean the impurities disappear during pyrolysis. The presence of PVC in mixed plastic waste means most pyrolysis oil ends up with chlorine in it (which can damage equipment downstream). Plus, using brute heat to do depolymerization means that you don't only end up with saturated hydrocarbons, you also get some olefins (and diolefins, which tend to oligomerize and clog heat exchangers).

Bigger picture:
If pyrolysis is going to live up to its potential, it's primary advantage (not much pre-sorting needed) can't also be its Achilles Heel (those impurities mentioned above). Since these catalysts and adsorbents aren't exactly revolutionary that shouldn't really be an issue (BASF's new line seems more like rebranding than anything, but respond if you know better). 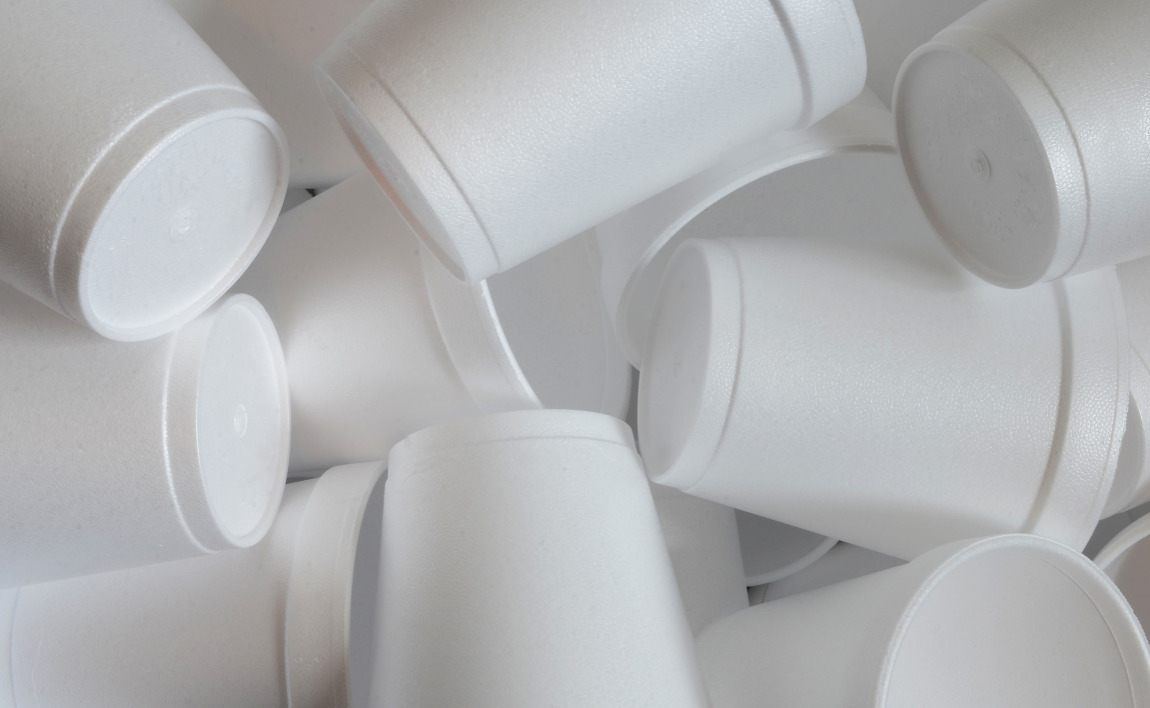 These cups have gotten a bad rap for the last few decades because EPS takes just about forever to degrade. But there is an upside—on a volume basis, EPS is about 95% air. That means using EPS cups drastically reduces plastic consumption relative to other plastic cup options. Additionally, companies like Agilyx, have found the material to be easy to collect and depolymerize. 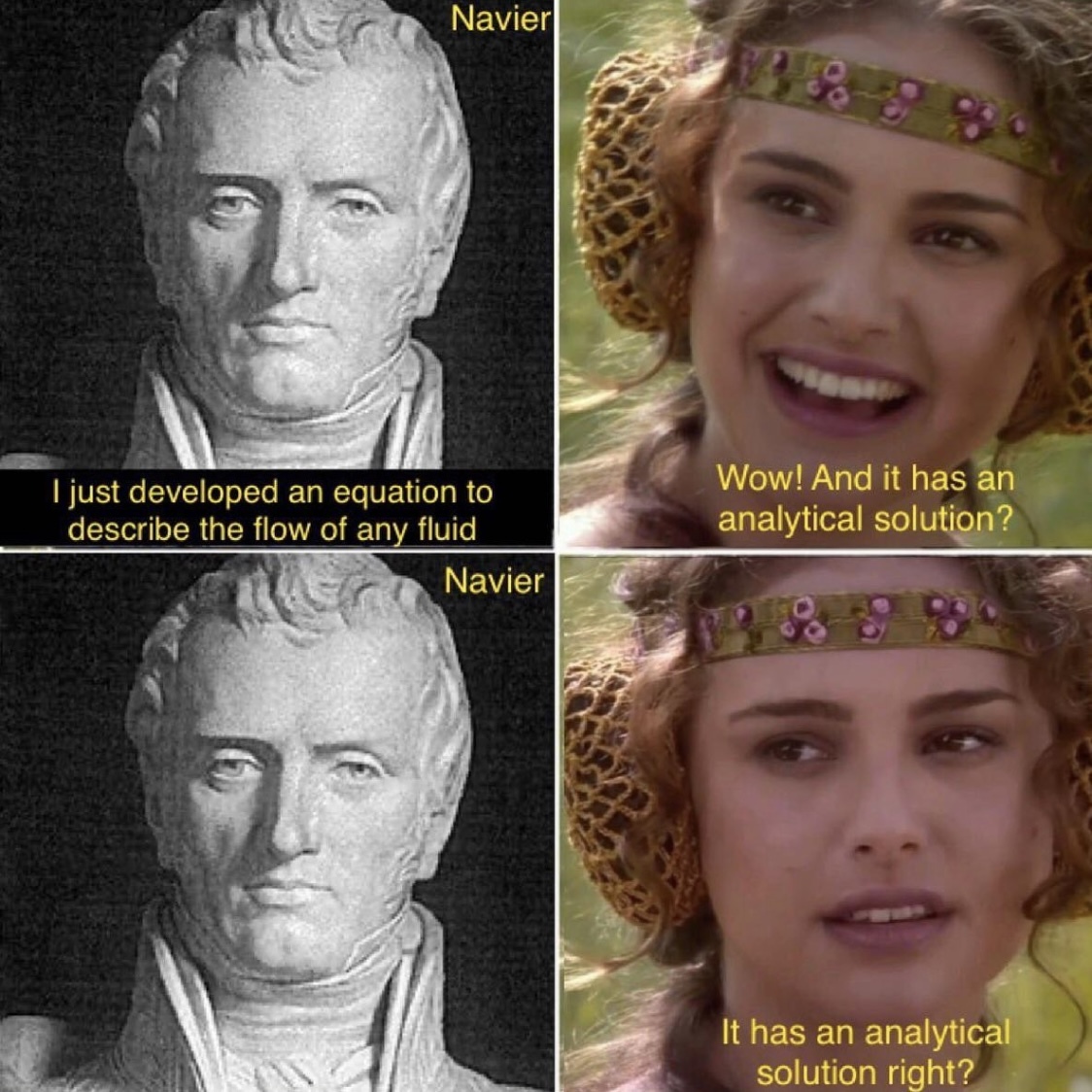