In 38 days, free subscribers will no longer receive The Column’s update 3x/week. Be sure to read the full announcement and secure your 20% off before September 1st.

Good morning. If anyone has the details on why it took Baystar over a year to start-up this cracker please reply to this email—they don't really share much in these press releases.

Dow is making moves in plastic recycling
Midland-based chemical company, Dow Chemical, made a bunch of announcements related to their molecular recycling plans at the end of last week.

The context you need:
Off-take agreements are basically just the chemical company equivalent of a pre-order. Almost all of the main petrochemical companies are scrambling for as much naphtha-like pyrolysis oil as they can get their hands on (so that they can feed it into their existing steam crackers to make the monomers we use to make polyolefins). We see agreements similar to (2) and (3) pretty frequently, so it's that first agreement with Mura that you should fixate on.

Zooming in:
There are two details worth noting from the Mura agreement. The first is that the two companies might co-locate these five future plants at Dow's existing sites. That's good for efficiency (heat integration and decreased transport emissions) and eventual acquisition. The second detail worth noting is that Dow gave a shoutout to the scalability of Mura's hydrothermal cracking technology. To put it briefly, they are saying that applying heat externally to a reactor filled with plastic (via steam jackets) doesn't scale as well as processes that apply heat internally (via supercritical steam). If you're familiar with steam cracking that might be intuitive to you—if it's not intuitive to you, then respond to this email asking for it to be covered in a future deep dive.

Some context:
Back in 2018, TotalEnergies, Borealis, and Nova Chemicals formed this JV to build an ethane steam cracker and a new high density polyethylene (HDPE) unit. Construction got started in February 2019, Nova sold its stake in the JV to Borealis at the start of 2020, and construction of the cracker wrapped up in early 2021. Then, around this time last year, the cracker was falsely reported to have started-up. It's not super clear why that happened or what has been going on for the past year. Either way, the project only took 2 years longer than initially planned, which isn't abnormal for projects of this scale.

So, what's going on here?
The new cracker is located at TotalEnergies' Port Arthur refinery right next to TotalEnergies' joint cracker with BASF. The cracker converts ethane (from natural gas) into ethylene (mostly to make polyethylene). It looks like Baystar intends on sending that ethylene to Mont Belvieu for storage and distribution to Baystar's site in Pasadena, Texas. The JV already operates a single HDPE unit at that site and is nearly done building the new HDPE unit (mentioned above).

Bigger picture:
We've built a lot of ethane crackers on the Gulf Coast recently—roughly 17 million tons per year worth of crackers in the last decade. This growth has slowed significantly, but it probably won't come to a screeching halt unless oil prices tank, natural gas production wanes, and trade with Asia is cut off. The next big cracker announcement you should anticipate is whether or not CP Chem commits to something later this year.

Today's MOTD is the most important one yet: acrylonitrile. 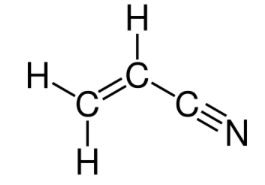 First synthesized by a French chemist in 1893, the world now produces over 6 million tons of acrylonitrile each year.

Prior to 1960, most of the world's acrylonitrile was made by reacting ethylene oxide or acetylene with hydrogen cyanide. But after DuPont introduced Orlon (an acrylic fiber that is no longer produced) in the 1950s demand for the molecule increased rapidly—and a better way to make acrylonitrile arrived. Today, virtually all acrylonitrile is made by the catalytic ammoxidation of propylene.

About a third of the stuff is used to make polyacrylonitrile (which becomes carbon fiber), a third for ABS and SAN resins, and most of the rest to produce acrylamide (which becomes PAM and cleans water). 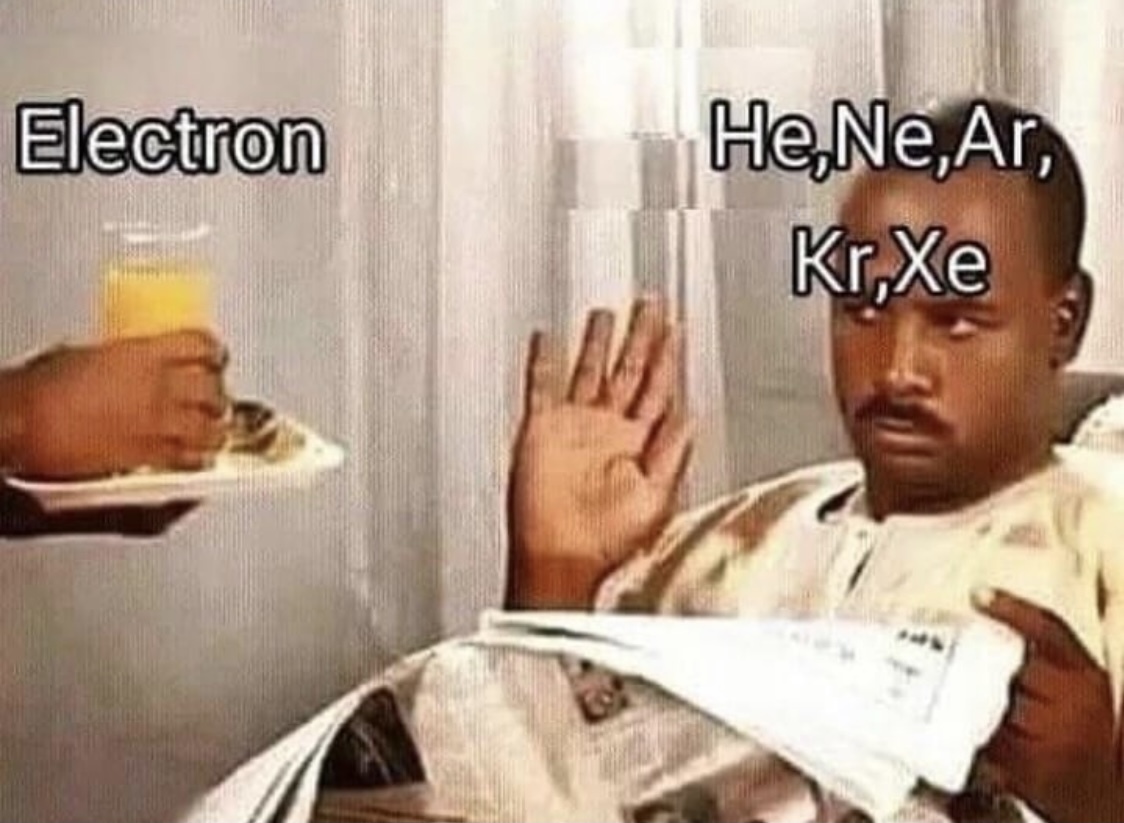