Eastman might molecularly recycle in Texas and Neste committed to Rotterdam

Good morning. Some interesting stuff in the more headlines section today—if any of those sound interesting feel free to reply and I'll cover one of those on Friday.

From the condenser:
· Eastman might molecularly recycle in Texas
· Neste committed to Rotterdam
· POTD: fishing line

Setting the scene:
Polyethylene terephthalate (PET) is the polymer we use to make polyester clothing and most of our packaging. Its widespread use is what earned it the recycling number one. We make PET by the polymerization of two monomers: ethylene glycol (MEG) and terephalic acid (PTA) or dimethyl terephalate (DMT). Eastman's potential site would do the opposite via methanolysis by producing MEG and DMT monomers from PET.

Catching you up:
Back in February 2021, we saw Eastman announce plans to build their first PET methanolysis site in Kingsport, Tennessee. That 110,000 ton per year site should be completed by the end of this year (please reply if you work for Eastman and have an updated timeline). Then, about 5 months ago, Eastman announced plans to build a $1 billion 176,000 ton per year PET methanolysis site in France.

Zooming out:
Committing to a third site would bring Eastman's PET methanolysis investment total to a whopping $2 billion—all announced in less than a year and a half. The technology isn't what's new here. It's the rapidly expanding demand for sustainably produced polymers that's new. Eastman can confidently invest in these sites because of that demand and because they'll probably upgrade those PET monomers into higher-value specialty polyesters (like Eastman's Tritan, instead of commodity-priced PET).

Bringing you up to speed:
Back in March 2020, Neste announced its intent to build another biorefinery in Europe (in either Porvoo or in Rotterdam). Then, in March 2021, the company decided that Rotterdam was the better fit, but told us they needed a year to make their final investment decision (FID). That FID was expected a few months ago, but then Russia invaded Ukraine and they decided to run the numbers again (this time with extra costs and uncertainty). As of Monday night, they have made that FID.

Wait, a biorefinery?
Most biorefineries out there refine vegetable oils (often from soybeans) to make products that resemble traditional refinery products (fuels and naphtha). This is done by hydrogenating the oils and then refining the product. Neste notoriously does this with animal fat waste and used cooking oil instead of vegetable oils, but as they continue to scale they may look to this list of future feedstocks. 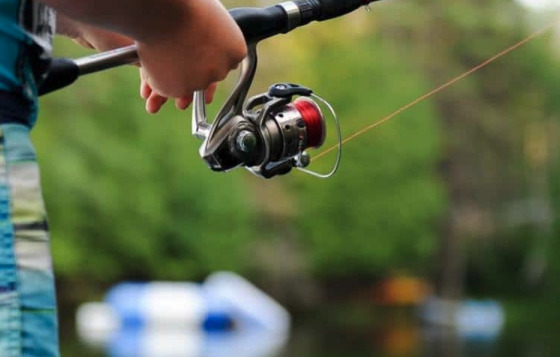 If you're unfamiliar, a quick trip to the fishing section of your local sporting goods store should bring you up to speed—there is absolutely no shortage of options when it comes to buying fishing line. For the most part, fishing line is manufactured to be monofilament (a single strand), cofilament (take a wild guess), or fused (multiple filaments bonded to eachother).

No matter how it's manufactured, the line itself will pretty much always be made of a polyamide, polyvinylidene fluoride (PVDF), polyethylene (PE), or polyethylene terephthalate (PET). As far as monofilaments go, polyamides (like DuPont's Stren) have been the most popular for the last few decades, but PVDF and it's refractive index (which is close to water, making it less visible to fish) have gained some ground. Your braided and fused lines usually involve PET or ultra-high-molecular-weight PE. Lines for fly fishing are a lot more complicated, but are usually any of the above but coated with a layer of polyvinyl chloride. 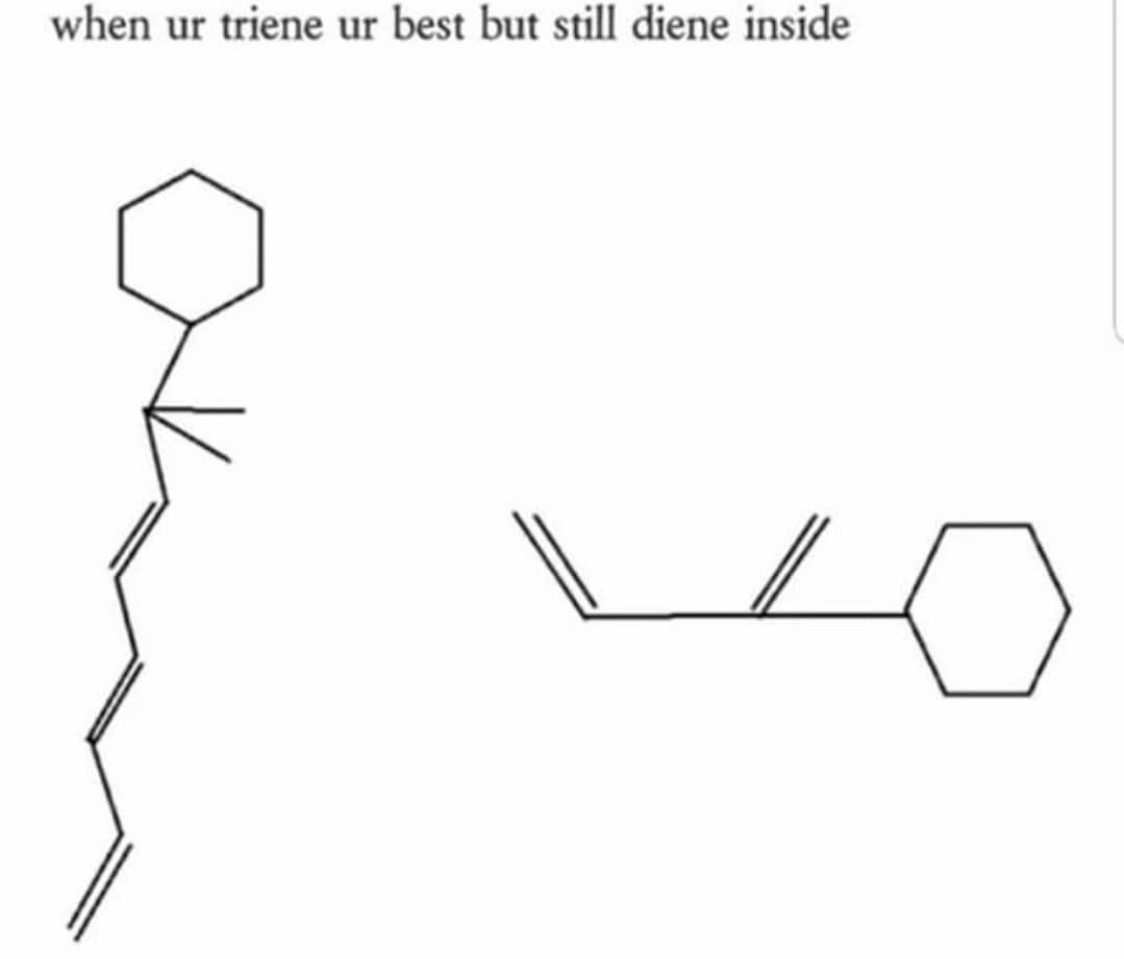