Good morning. Apparently making green hydrogen could benefit from catalysts and zeolites. If anyone is an expert on the green hydrogen production process, feel free to reach out!

Shell approves of BASF's special granules
Oil and gas giant, Shell, has validated a catalyst and zeolite from BASF for use in future green hydrogen projects.

Hydrogen 101:
Pretty much all of the world's hydrogen is made by reforming methane (from natural gas). That hydrogen is typically utilized for its material value, so you'll see it removing sulfur from crude oil and in ammonia production (which is used to make fertilizer). For material applications, decarbonizing hydrogen (by producing it via water electrolysis) tends to only spark debate when it comes to cost and ability to scale. For fuel and energy storage applications, decarbonizing hydrogen is hotly debated.

So, what's going on here?
Water electrolysis splits water into two parts hydrogen and one part oxygen. The two products, hydrogen and oxygen, exit the unit in separate streams, but trace amounts of oxygen (less than 3%) are commonly found in the hydrogen stream. BASF's first catalyst combines that oxygen with some of the hydrogen (making water) and then the zeolite removes the water. Shell tested it out and gave it the stamp of approval.

Zooming out:
It's not really clear what Shell's ultimate intentions are for green hydrogen. Right now they preach fuel applications (like hydrogen-powered vehicles) on their website, but they have also mentioned using it as a feedstock (a material application) for hydrogenating vegetable oils. In any case, try to keep scale in mind here: Shell's largest electrolyzer makes about 1,300 tons of green hydrogen per year—a far cry from the 75 million we need each year.

Setting the scene:
Recycling plastic waste starts with collecting and sorting through regular old mixed waste. That's the role of companies like Ohio's Rumpke—they pick up trash, bring it to a central location, sort it, sell what they can, and then dispose of the rest. After seeing increased demand for recycled materials, Rumpke decided to invest in a new (very large) site outside of Columbus. Then, about a month ago, PTT agreed to buy large quantities of waste plastic bales from Rumpke.

So, what's the plan?
Rumpke's new site will be able to sort between PE and PET plastic, including by color, before they bale them. Those bales will then be sent to PTT, who will probably melt, toss in some additives, and extrude the polymer into pellets. The Solid Waste Authority of Central Ohio is hoping that all of those pellets will then be used locally by other companies in the same Green Economy Business Park.

Bigger picture:
This newsletter talks about molecular recycling a lot more often than mechanical recycling, but that's just because it's what chemical companies keep talking about. PTT seems to be the exception. Not only are they getting into mechanical recycling here, but they are also doing similar work in Thailand.

Today's MOTD is the one and only… aniline. 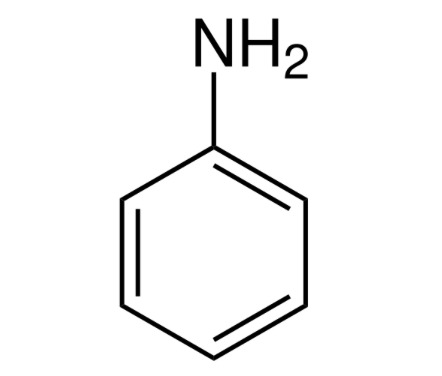 You probably know aniline most intimately from a commonly performed lab in organic chemistry using azo dyes. While only about 2% of the aniline produced today is used to make dyes and pigments, the molecule was first produced industrially for exactly that. It's legacy can be found in the name of the world's largest chemical producer—BASF (originally called Badische Anilin- und Soda-Fabrik).

The world produces some 6 million tons of aniline each year by reacting benzene with nitric acid and hydrogenating the product. The vast majority (almost 90%) of the molecule is used to produce MDI (which is used to make rigid polyurethanes) and the rest becomes rubber processing chemicals and those dyes mentioned earlier.

The aniline market is fairly consolidated as the top 5 producers are responsible for around 60% of global production. That top 5 is led by BASF, Covestro, and Wanhua. 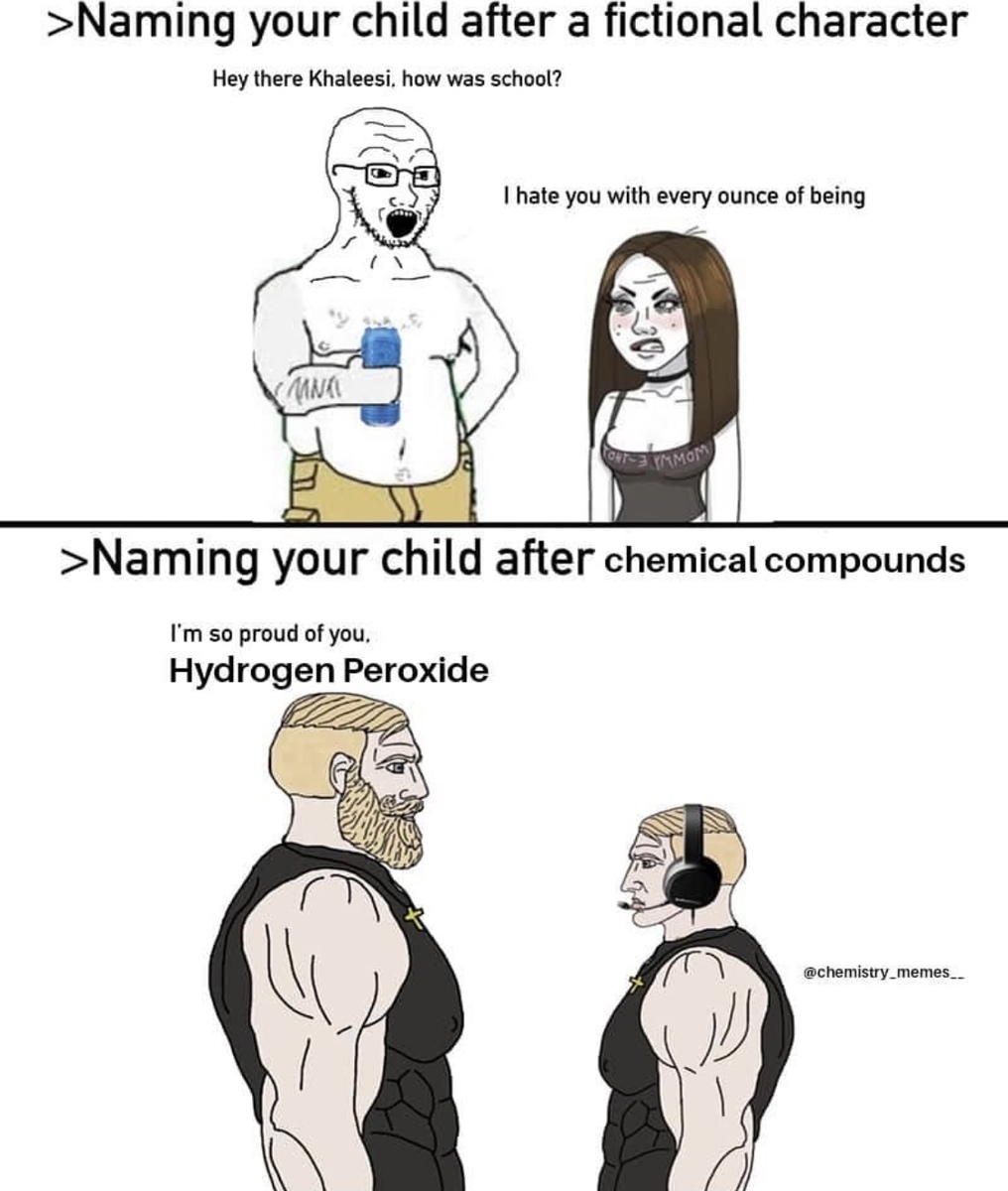