Bio-based epoxies from palm oil are next
Process technology company, Technip Energies, will be licensing its process for a 100,000 ton per year the epichlorohydrin (ECH) from glycerine site in Malaysia.

The context you need:
ECH is typically made by some combination of propylene (a petrochemical) and chlorine. We use ECH to make class of polymers (polyepoxides) that contain reactive epoxide groups. The resulting epoxy is then transformed into a thermoset polymer by exploiting those reactive epoxide groups (via curing, aka crosslinking). Remember, epoxies have all sorts of end uses—like wind turbines, adhesives, and coatings.

ECH from glycerine?
We've known that ECH can be made from glycerine for quite some time. It just hasn't made sense to go that route because propylene has been cheaper and more widely available. Since feedstock pricing and availability varies by region, and Malaysia is the world's second largest producer of palm oil, that may no longer be the case (in Southeast Asia).

Palm oil?
Just as "petrochemicals" describes molecules derived from petroleum, "oleochemicals" describes molecules derived from bio-based oils (such as palm oil). You can use the resulting palm-oil-based oleochemicals for many things, but the production of biodiesel should be what stands out to you. Biodiesel production comes with an unwanted co-product (glycerine) and companies don't usually have a good use for it. Plentiful glycerine supply due to biodiesel production and demand for bio-based chemicals is making this route viable.

Some context:
When we say molecular recycling, we're referring to a bunch of different technologies that recycle waste plastic at a molecular level. Sometimes that means purification (like PureCycle's color extracting technology) and sometimes it means depolymerization. When we talk about depolymerization it's either the depolymerization of a specific plastic (like Eastman's methanolysis of PET) or it's the depolymerization of mixed plastic waste (typically by pyrolysis). Pyrolysis breaks polymer chains and yields an oil that can be cracked like naphtha to yield olefins—which can then be polymerized.

Catching you up:
NHE has been operating a plastic pyrolysis site in Tyler, Texas since 2018. Two years after the site started up, NHE signed an agreement with Lummus to develop and commercialize their process. Today's announcement is the first time we're seeing results from that agreement. The company is planning to build a new site in Texas capable of processing 310,000 tons of mixed plastic waste each year.

So, what's the deal here?
Offtake agreements are basically just the chemical company equivalent of a pre-order. Almost all of the main petrochemical companies are scrambling for as much pyrolysis oil as they can get their hands on. TotalEnergies has locked in 100,000 tons per year from this site and another 30,000 per year from another site we talked about last October. 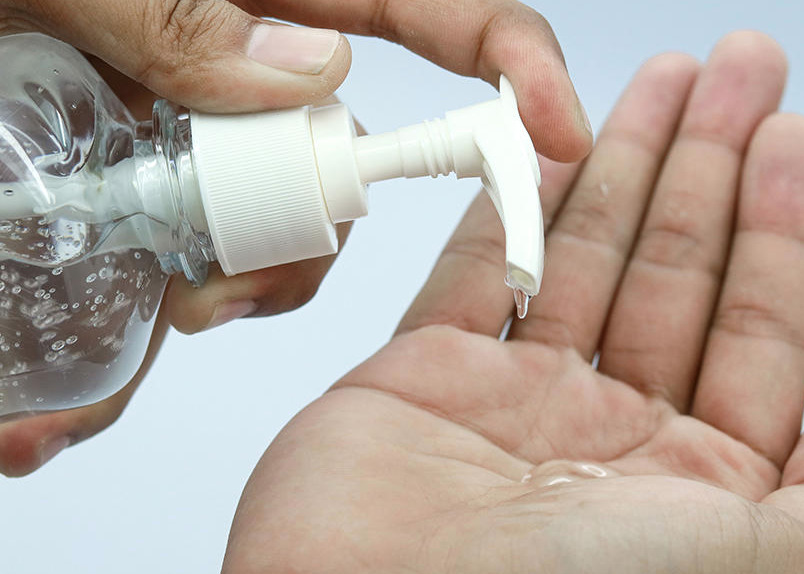 It’s safe to say that the folks behind Purell and Germ-X had a solid fiscal year in 2020. The increased demand for hand sanitizer translates to increased demand for its components—which consists basically of rubbing alcohol with a few additives. We talked about rubbing alcohol in another POTD, but in short, it’s a water-based solution of denatured ethanol or isopropyl alcohol.

That rubbing alcohol is transformed into hand sanitizer by the addition of a few other molecules: something to combat the drying tendency of those alcohols (such as glycerol, PEG, or propylene glycol), something to make it a gel (polyacrylic acid), and a base (maybe sodium hydroxide) to neutralize that polyacrylic acid. 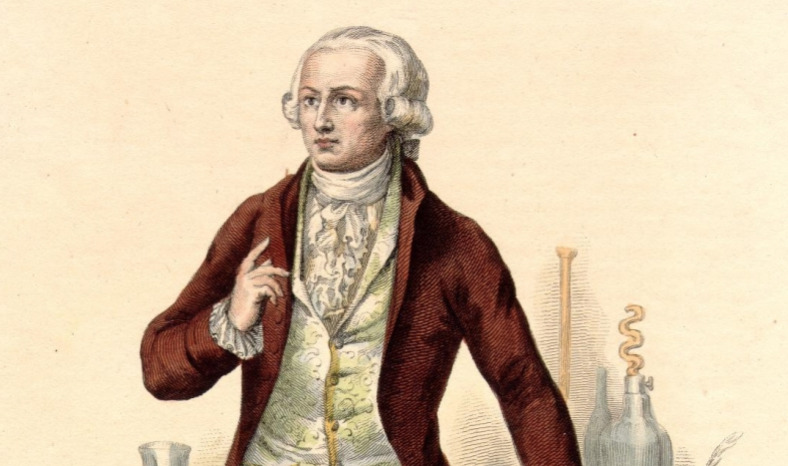 You made it to the bottoms, so please enjoy this drawing of Antoine Lavoisier as your reward. Read about the guy who discovered and named oxygen and hydrogen here.