🏭 MTJ is the new MTG

Good morning! Thank you all so much for the support. The amount of lifetime subscriptions that were purchased yesterday was really nice to see... starting to think that should have been priced a bit higher...

Exxon wants methanol to become jet fuel
US-based integrated petroleum company, ExxonMobil, has announced that it will license a process technology for the conversion of methanol to jet fuel.

A little history:
Way back in the 1970s, when that whole energy crisis thing happened, Exxon had developed a technology that would convert methanol into gasoline (MTG). The catalyst that got the job done limited the synthesis of saturated hydrocarbon chains to about 11 carbons (at the upper end for gasoline). On average, jet fuel consists of saturated hydrocarbon chains that are slightly longer—so, an unmodified Exxon MTG catalyst would make chains at the lower end of the range for jet fuel.

Spelling it out:
The idea here is that you could take renewable methanol (perhaps from dairy farms or waste gasification) to make some sustainable aviation fuel (SAF). It's not really clear whether Exxon did any innovation here, or whether they just realized they could rebrand their old technology to fit the current trend. Either way we're seeing a bunch of refiners make investments in SAF, so this route might be of interest.

The alternatives?
There is no shortage of pathways to SAF. We've talked about LanzaJet wanting to convert ethanol to SAF, Gevo wanting to do it with isobutanol, Velocys from Fischer-Tropsch synthesis, and plenty of other companies who use vegetable oils (here's one example). What will eventually prevail is what will scale, and that will always boil down to cost in the commodity industries. In the short term we'll probably see a good mix of everything.

What are they making?
Covestro's bread and butter is polyurethanes. These polymers, most widely known in their foam-form, are great insulators (think spray foam) and cushions (think car seats). We typically make make polyurethanes by curing a reaction of isocyanates (frequently MDI or TDI) with polyols (such as MEG). We're focused on MDI here. MDI is made by reacting aniline (which comes from benzene, from refineries or from steam cracking naphtha) with formaldehyde (which comes from methanol, from natural gas).

So, what's going on here?
Instead of refining crude oil, Neste refines animal fat waste and used cooking oil to make a product that resembles naphtha. SK Geo Centric will then use it as a sustainable drop-in replacement in their naphtha steam crackers (probably by blending it with the normal stuff). Then, for every ton of renewable stuff that goes in, a ton of renewable stuff goes out. So, when the steam cracker makes benzene, SK Geo Centric can sell a fraction of it to Covestro as a sustainable product (which they will then use to make sustainable polyurethanes).

Zooming out:
This method of sustainability is called the "mass-balance approach". We don't know what fraction of the naphtha feed will be replaced by Neste's sustainable naphtha or how much more it costs. All we know is that the companies are confident that there are polyurethane consumers out there who want a sustainable stamp on their polyurethane.

Today's MOTD is the most beautiful molecule of them all, hydrogen peroxide.

First described by a French chemist as "eau oxygénée" (oxygenated water) in 1818, it took nearly a century for us to figure out how to purify the molecule. At the start of the 20th century the world produced about 2,000 tons of hydrogen peroxide—now we pump out roughly 5 million tons each year.

After BASF developed the anthraquinone process in 1939, alternative production methods quickly became obsolete. Now virtually every hydrogen peroxide molecule made on earth is produced by this method. About 85% of that hydrogen peroxide is used for bleaches, with most of the remainder being used to purify water.

The main companies making all that H2O2 are Solvay, Evonik, and Arkema (among many others). 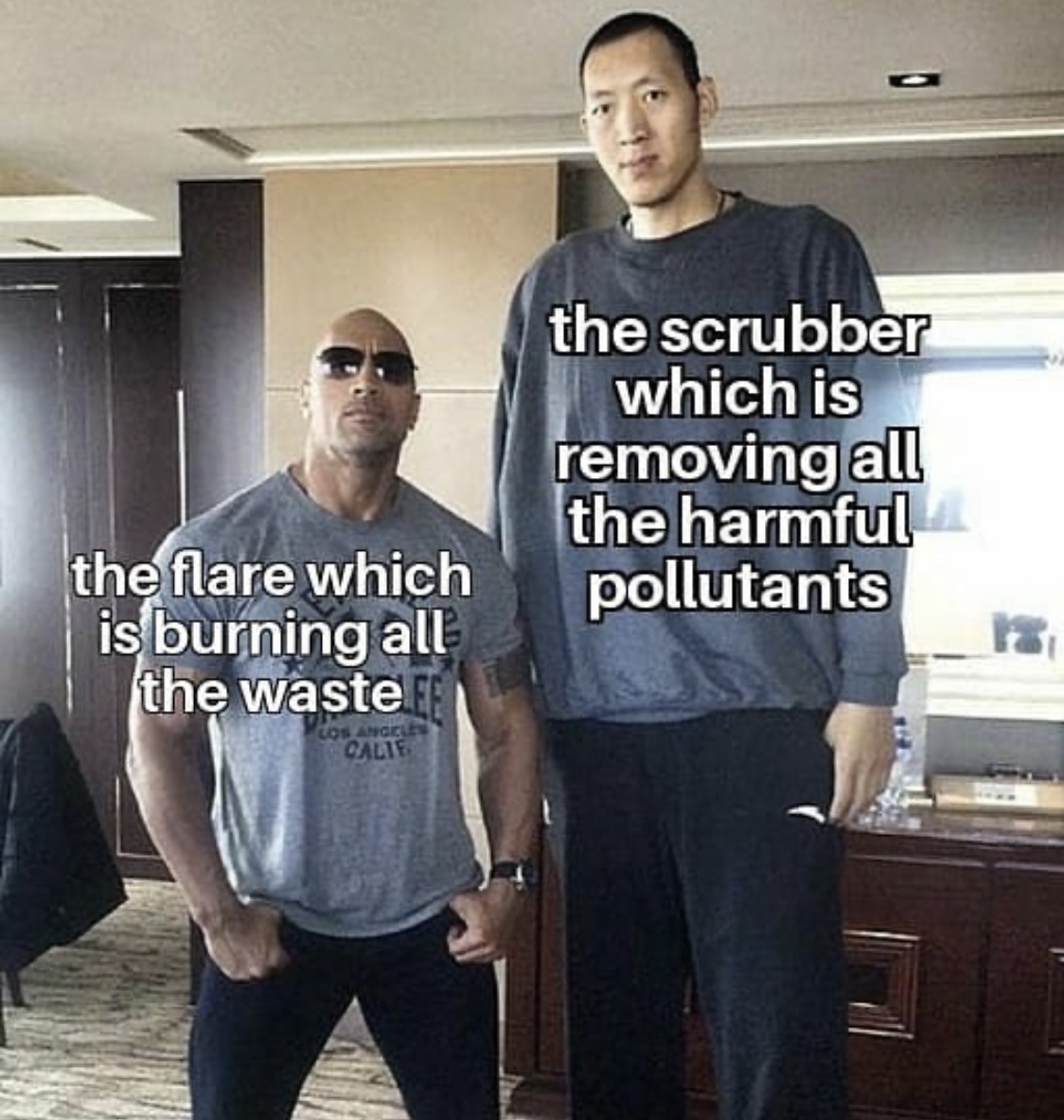