Good morning. Hope you all had a nice long weekend!

From the condenser:
· Genomatica and Unilever's surfactant plans
· Ineos and the Gulf Coast
· POTD: trimmer line

Setting the scene:
Cleaning and personal care products, like detergents and soaps, derive most of their functionality from molecules called surfactants. Surfactants decrease the surface tension between substances that don't like to mix. For example, in your washing machine, surfactants hold water, oil, and dirt in suspension so that they can be removed.

So, what's the deal here?
Many of those surfactant molecules are made from long chain alcohols, like dodecanol, which come from the oil found in the seed of palm fruit. The idea here is that Genomatica could make that long-chain alcohol with genetically engineered microorganisms and fermentation processes. That would displace some of the growing demand for palm oil (remember, more people are washing themselves and their clothes than ever before, and that trend isn't stopping soon).

Zooming out:
This isn't Genomatica's first rodeo. They're currently working on 1,4-butanediol (BDO) with Novamont and Cargill and hexamethylene diamine (HMD) with Covestro and Asahi Kasei. Venturing into this longer-chain space will be new for them, but not fundamentally different from what they've been up to. Plus, they have all of LS9's old patents and technologies up their sleeve.

Ineos is pivoting to the Gulf Coast
UK-based chemical company, Ineos, cancelled its plans to build a vinyl acetate monomer (VAM) plant in the UK and is going to consider building an upstream-integrated site on the US Gulf Coast.

The context you need:
VAM is typically used to make polyvinyl acetate (the main ingredient in Elmer's glue), ethylene-vinyl acetate (a co-polymer made with ethylene), and a couple other polymers. We make VAM by reacting ethylene, acetic acid, and oxygen. That ethylene comes from steam cracked petrochemicals, the acetic acid comes from methanol (which came from natural gas), and oxygen comes from the air.

Catching you up:
Ineos had initially announced plans to build a VAM plant back in 2017. Two years later, they landed on plans to build it in the UK (instead of Belgium, which was option #2). Then, in mid-2020, Ineos bought BP's chemical business, which came with some more VAM production (and some upstream stuff too).

Bigger picture:
Making VAM uses the same source for both energy and raw materials: natural gas. Thanks to plentiful shale gas reserves, natural gas is cheaper in the US than anywhere else in the world (except for the Middle East). So, instead of importing LNG to feed a plant in the UK, Ineos thinks building the plant on the US Gulf Coast will make more sense—and it does. 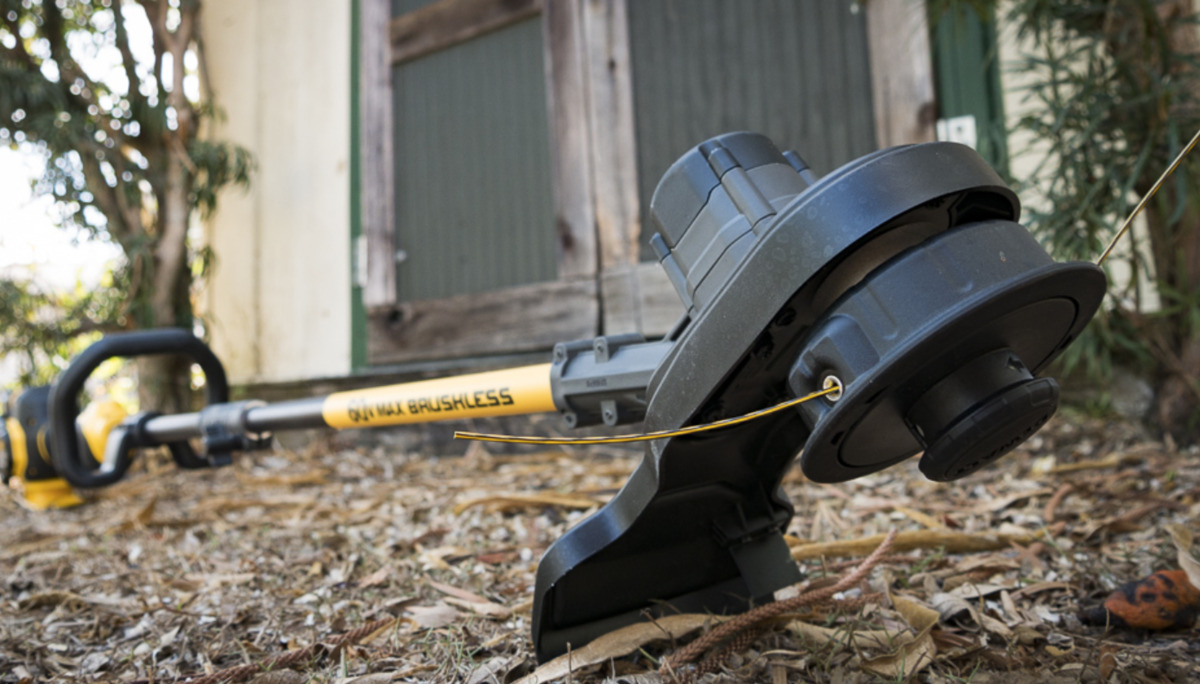 This lawn machine has all sorts of names (weed eater, weed whacker, weedwacker, weed whip, line trimmer, brush cutter, whipper snipper, and strimmer). But no matter what you call it all of them use a monofilament line primarily composed of a polyamide (that's what most people call nylon).

You'll find the trimmer line in various shapes (like this star shaped line and sometimes reinforced with metals like aluminum. It's safe to say that many accidents have been prevented by introducing this polymer alternative to a metal blade—and for that we thank the inventor, George Ballas. 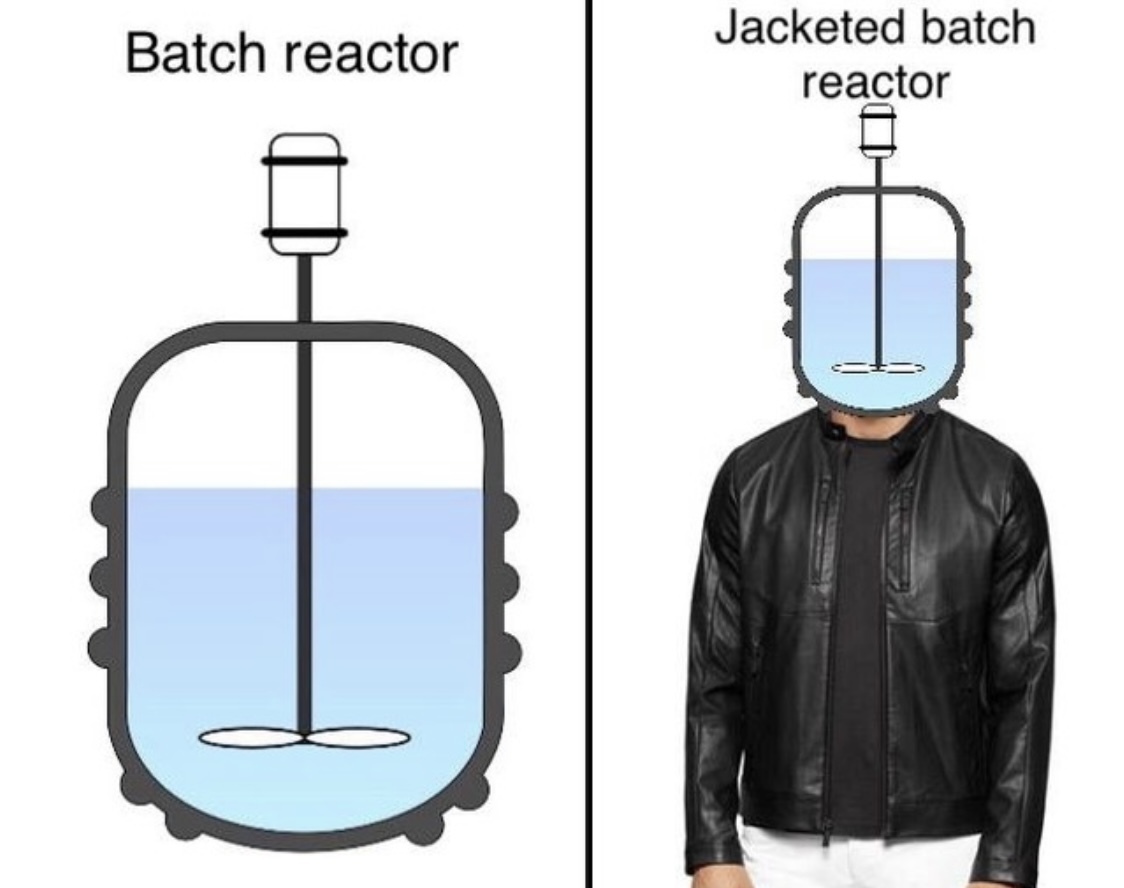