Gas-to-liquids in Uzbekistan and maleic anhydride in Malaysia

Good morning. Both of today's stories aren't frequent topics for the newsletter, so if you're up for something new it's a good one to read.

From the condenser:
· Gas-to-liquids in Uzbekistan
· Maleic anhydride in Malaysia
· POTD: legos

Some context:
The idea of converting natural gas into liquid fuels like diesel and kerosene is not a new one. Germany used the process (Fischer-Tropsch synthesis) to convert gasified coal (syngas) into fuels during World War II (they had a lot of coal and not a lot of oil). Since then, the process has been almost exclusively used by Sasol in South Africa for the same reason: lots of coal, but not a lot of oil—except that's not the case here.

Bigger picture:
Converting a fuel (like natural gas) into another fuel (like diesel or kerosene) rarely makes sense. That's because it takes energy to do the conversion, so you end up leaving joules on the table. It happens every once in a while (like this case) when the market can compensate for the loss of enthalpy. Remember, liquid fuels are more valuable and gaseous fuels (more applications and easier to transport).

The background you need:
This JV consists of far more than the maleic anhydride plant in question—the complex in Kuantan is home to 15 other highly-integrated plants. The two companies formed the joint venture back in 1997 and have been pumping out products like acrylic monomers, oxo products, and 2-ethylhexanoic acid since then. Petronas is just buying BASF's share of the maleic anhydride plant.

So... maleic anhydride?
This stuff is typically made via the vapor-phase oxidation of butane (which we usually get from refining crude oil). Maleic anhydride is most commonly used to make unsaturated polyester resins and 1,4-butanediol (aka BDO, which mostly becomes Spandex). Until recently, this complex had been using maleic anhydride to make that BDO.

Connecting the dots:
Back in March 2021, the JV shut down the BDO site because the market became flush with coal-based BDO production in Asia (you can also make BDO by reacting acetylene, from coal, with formaldehyde). That choice meant all of that maleic anhdyride would have to be sold as-is to the market. Petronas is now buying that plant from BASF so they can upgrade it to produce higher-purity maleic anhydride for the food (artificial sweeteners and flavour enhancements) and pharmaceutical industries. 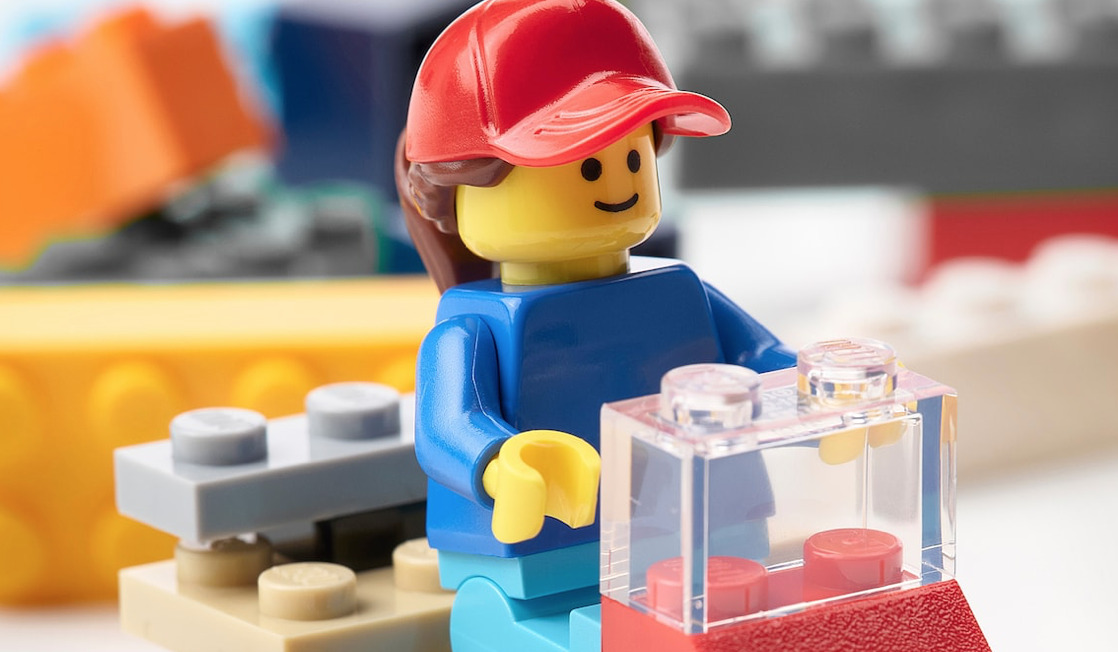 Since 1963, Legos have been famously known for being made out of a copolymer called acrylonitrile butadiene styrene (ABS). After 6 decades of practice, Lego has mastered the use of ABS—even with 20 micrometer tolerances the company reportedly only fails 18 bricks per million it makes.

While this polymer has treated the company well over the years, Lego is actively trying to move away from it towards a polymer that is more easily recycled (such as polyethylene terephthalate). That hasn't stopped Ineos or Toray from building new ABS plants (because Lego is far from their largest buyer) 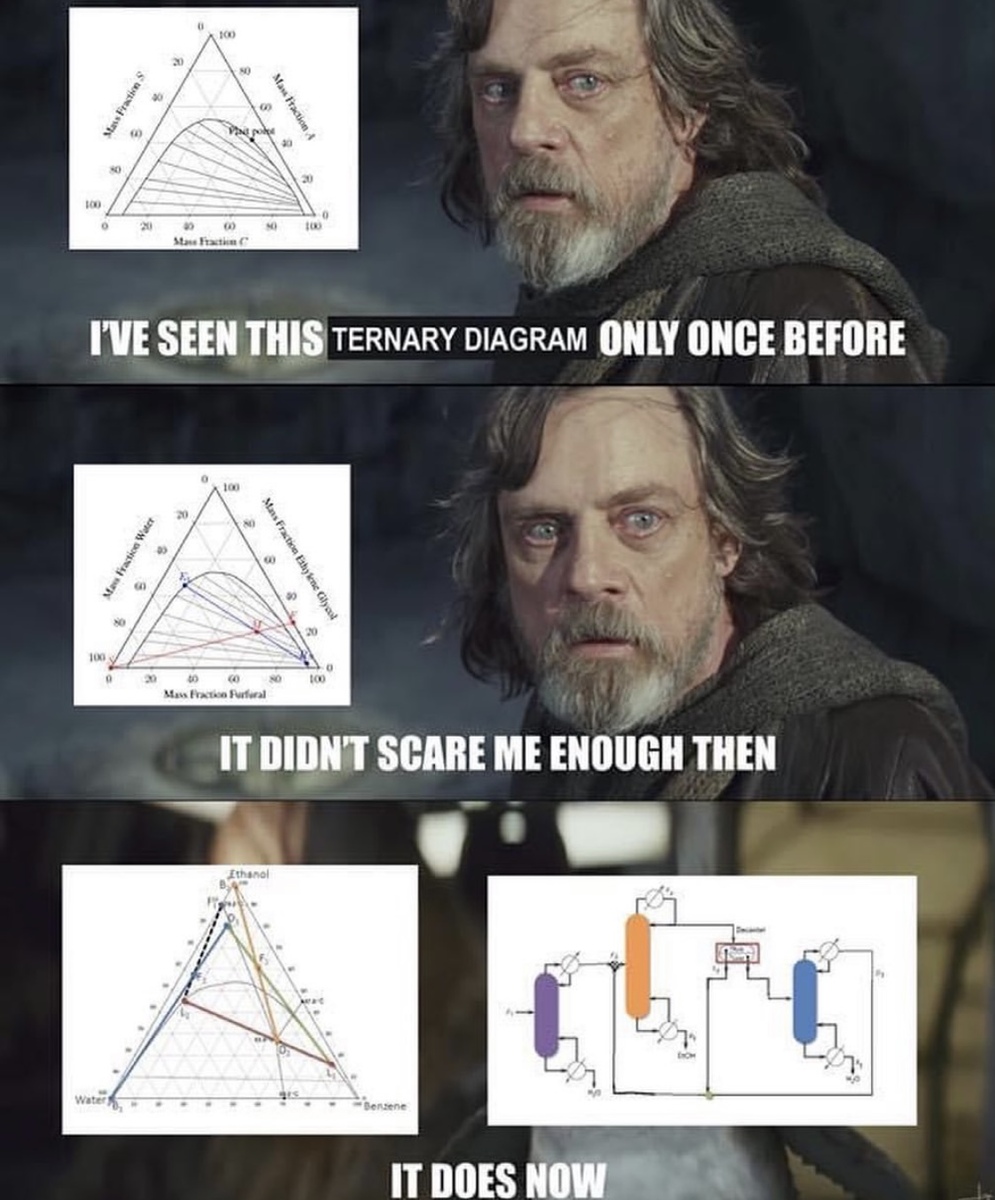