Good morning. Quite a few of you pointed out an error in last Friday's edition—Phillips 66 is planning on producing way more than 800 gallons per year at their renewable refinery. A million times more, actually.

Shell sheds its Russian retail and lubes business
Oil and gas giant, Shell, will be divesting its retail and lubricants business to Russian oil company, Lukoil, for an undisclosed sum.

Some context:
Russia invaded Ukraine a little more than two months ago. About one week later a bunch of oil and gas majors (BP, ExxonMobil, Equinor, and Shell) announced their intent to exit all of their Russian operations. Actually exiting is a longer process—they'll either need to find a buyer for their assets or they'll need to just write off the asset. This story from The Washington Post provides a useful historical background if you're interested.

So, what are they selling?
Shell is selling one of its subsidiaries, called Shell Neft, that owns 240 retail sites and a lubricants blending plant about a couple hours northwest of Moscow. Retail sites is code for gas stations. That blending plant is where base oils (a refinery product) get mixed with additives like detergents, dispersants, tackiness agents, and corrosion inhibitors to become specific varieties of motor oil, lubricants, and greases.

Looking forward:
Shell still needs to get rid of its stake in the Sakhalin-2 project, another JV, and its role in Nord Stream 2. Plus, this divestment isn't exactly a done-deal yet. Who knows, maybe the Russia's anti-monopoly authorities would rather hand Shell's businesses to Lukoil's state-owned competitor.

Toray is doing more desalination
Japanese-based chemical company, Toray Industries, has announced that it will be supplying reverse osmosis membranes for a water desalination plant located outside of Abu Dhabi in the UAE.

Some context:
Due to the region's limited sources of freshwater and low rainfall, the middle east is home to 70% of the world's desalination plants. Water desalination seems like a simple solution, but the separation of salt from water is an extremely intensive process. Reverse osmosis membranes, like the ones Toray is providing, offer a lower-energy alternative to separation by thermal energy (boiling).

Zooming out:
Pressure is what membranes use to separate salt from water—and pressure is created by pumps—which are powered by electricity. That's why these desalination plants are typically built alongside natural gas power plants, but this site is special because it will be entirely powered by solar panels. If it operates well you can expect to see more solar-membrane combos coming to the middle east. 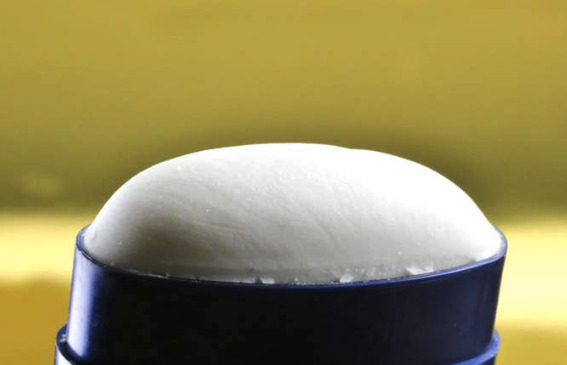