In 36 days, free subscribers will no longer receive The Column’s update 3x/week. Be sure to read the full announcement and secure your 20% off before September 1st.

Good morning. Both of today's stories sit squarely in the middle of the value chain, so lots of dots to connect in this one.

Solvay plans to make H2O2 in Arizona
Belgian chemical company, Solvay, has announced plans to build a new high-purity hydrogen peroxide plant outside of Phoenix, Arizona for the semiconductor industry.

The context you need:
Solvay's high-purity hydrogen peroxide is branded as Interox (here is their product page) and its used primarily used in two ways: (1) for etching of printed circuit boards alongside sulfuric acid and (2) for the regeneration of cupric chloride etching baths. Basically, in between many steps of the (very complex) chip-making process, hydrogen peroxide is used to cut out parts of the surface by removing specific layers.

Spelling it out:
Solvay makes this hydrogen peroxide via the anthraquinone process—which combines hydrogen and oxygen via anthraquinone as the catalyst. The hydrogen could come from the steam reforming of methane (which comes from natural gas) or perhaps from Air Liquide's upcoming green hydrogen site planned for the same city. The oxygen is distilled from air via air separation units (which is within the expertise of Air Liquide, Air Products, and Linde).

Bigger picture:
Today's announcement should remind you of Showa Denko and SK Group's intent to make semiconductor gases in the US. This all goes back to the US government trying to incentivize domestic semiconductor production. That's why both Intel and TSMC are building multi-billion-dollar sites outside of Phoenix, which encourages their suppliers to set up shop nearby. That's more critical for chemicals that are costly to transport (like hydrogen peroxide) and less critical for other materials (like silicon wafers).

We're getting closer to bio-based nylon-6
US-based biotechnology company, Genomatica, has announced that its demonstration plant for bio-based caprolactam, built in partnership with Aquafil, is now operational.

Setting the scene:
Almost all of the world's caprolactam is used to make nylon-6, and almost all of it is made by reacting cylcohexanone with hydroxylamine and then acidifying the product. Cyclohexanone goes back to benzene (which is made by refineries and by steam cracking naphtha) and hydroxylamine goes back to ammonia (which is made from natural gas via the Haber-Bosch process). Genomatica is offering a new route to nylon-6 by making caprolactam via sugar fermentation with generically engineered microorganisms.

Catching you up:
We first talked about Genomatica and Aquafil's plans to build this site way back in November 2020. Doing so is part of the natural course of things when you attempt to scale a process. You'll always have initial R&D, a pilot plant, then a demo plant, then consumer testing, and then eventually a full-scale site—and that's assuming it all goes well.

Zooming out:
Innovation in sustainability has to occur at the beginning of the value chain, but the feedback from that innovation is given at the end of the value chain. Consumers don't care that Genomatica makes bio-based caprolactam, but they (might) care that Oral-B offers an "eco-friendly" toothbrush with nylon-6 bristles (that's just an example). In short, demo-scale plants are important for technical learning, but they are also capable of making enough product to do consumer testing. Positive consumer response is certainly required for this more costly production method. 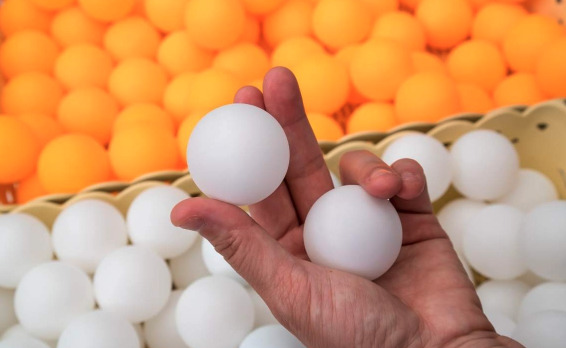 Prior to 2014, you would be hard pressed to find ping pong balls made of anything but a material called celluloid. Made by mixing nitrocellulose (from nitric acid, sulfuric acid, and cellulose) and camphor (from camphor basil or turpentine), celluloid was outlawed by the International Table Tennis Federation (ITTF) because of its flammable nature.

As of 2020, there were no celluloid ping pong producers remaining. Today, basically all ping pong balls are made by molding sheets of a terpolymer called acrylonitrile butadiene styrene (ABS). We've talked about ABS capacity expansion announcements and plants starting up. 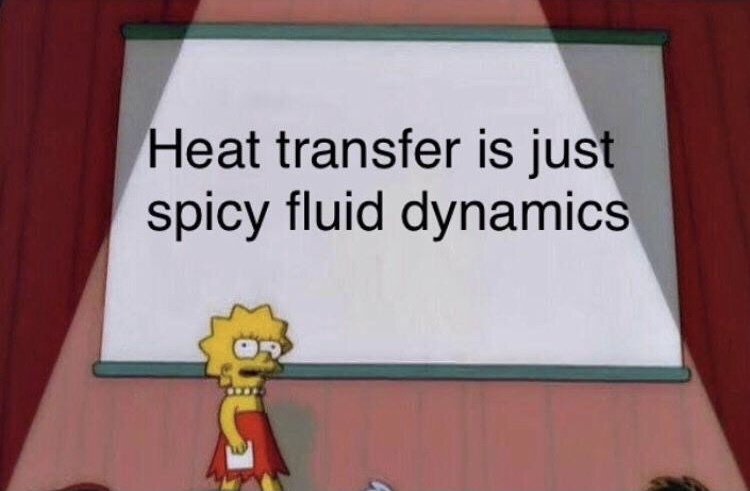