🏭 The chicken or the egg

Note: The Column won't be sent for the next two weeks in preparation for the upcoming changes. When it returns on Monday, August 15th you'll have two weeks to secure 20% off the paid version of the newsletter.

Good morning. Since today's edition will be the last for the next couple of weeks, you can expect a super long "more headlines" section when The Column returns. Also—the first monthly summary will be sent out on Friday, September 2nd!

Origin's carbon black is getting pre-orders
Sustainable chemical start-up, Origin Materials, has announced that both ATC Plastics and Interex have signed off-take agreements for its carbon-negative carbon black.

Catching you up:
Origin's core technology is a process that converts cellulosic biomass into various bio-based (and carbon-negative) molecules. Their crown jewel is definitely chloromethyl furfural (it can be used to make all sorts of things—like PET, PEF, and various other polyesters, polyurethanes, and polyamides), but the process also makes furfural, levulinic acid, and hydrothermal carbon (HTC).

So... carbon black?
Remember, TSNT—Tesla's Still Need Tires, and all tires are black because petroleum-based carbon black is used to reinforce the rubber tires are made of. Conquering that single application with a sustainable alternative is a foot in the door to 70% of the $26 billion market. That's why Origin had been working with Mitsubishi Chemical to make carbon black using HTC, and why these new off-take agreements are meaningful. Plus, these agreements are broader than tires. ATC Plastics is going to try to get that carbon black into plastics and for Interex to get it into other things like belts, hoses, and rubber seals.

Bigger picture:
Chemical processes pretty much always come with by-products (shoutout to selectivity). When those by-products are marketable, the chemical manufacturer renames them "co-products". The problem we see most often is that product and co-product markets rarely grow at a rate proportional to the ratio that they are produced. That doesn't matter when your products are displacing existing demand.

Setting the scene:
People tend to refer to crude oil and gas in terms of their "sweetness". "Sweet" reserves have low amounts of sulfur in them, and "sour" reserves have high amounts of sulfur in them. Pretty much all of the world's sweet stuff comes from Texas and the North Sea, and all of the other stuff requires some extra sulfur removal. You don't want that sulfur in there for lots of reasons, but mostly because it reduces the efficiency of the fuels, it's corrosive, and it's poisonous.

Today's MOTD might be more important than you expect, it's benzaldehyde. 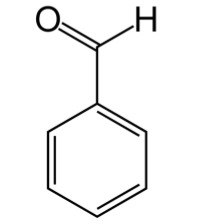 First extracted from bitter almonds by a French pharmacist in 1803, this simple aromatic aldehyde can be used for much more than the key flavoring agent in imitation almond extracts. You'll even find a microgram or two of it in each JUUL pod.

The world produces somewhere around 100,000 tons of benzaldehyde each year. Nearly all of that is derived from the oil and gas industry (let's call it about 97%) by the chlorination or oxidation of toluene (which you'll find plenty of at a refinery).

A big chunk of that benzaldehyde (51% is used to produce benzoic acid, with sodium benzoate, cinnamic acid, and benzyl alcohol taking up the rest of the cake. Most of those derivatives find their way into dyes, perfumes, cosmetics, and in the food and beverage industry. 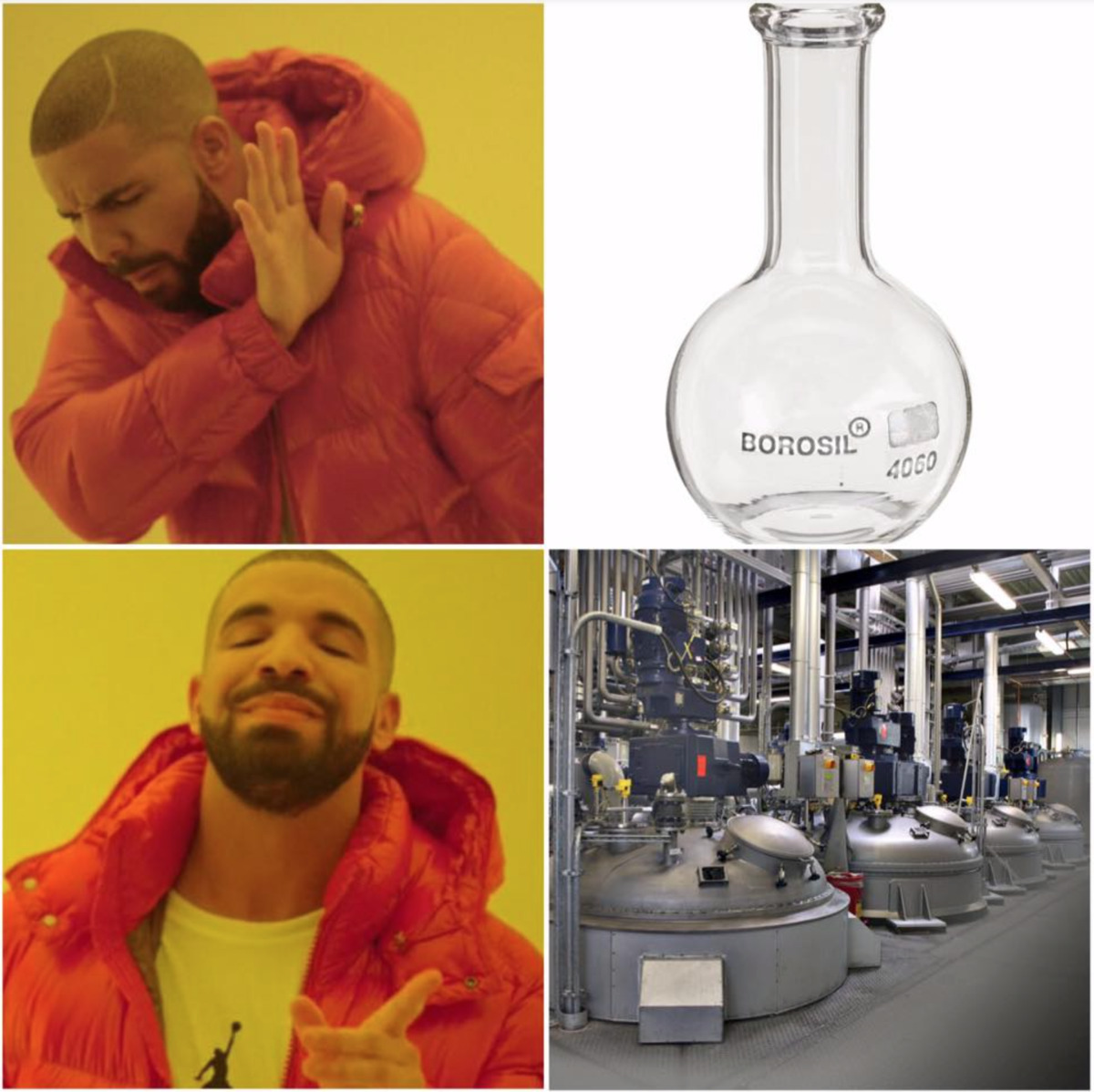